Australia is on Fire and Our Hearts Are Hurting

We wanted to share how we've donated to help our friends in Australia and how you can too... 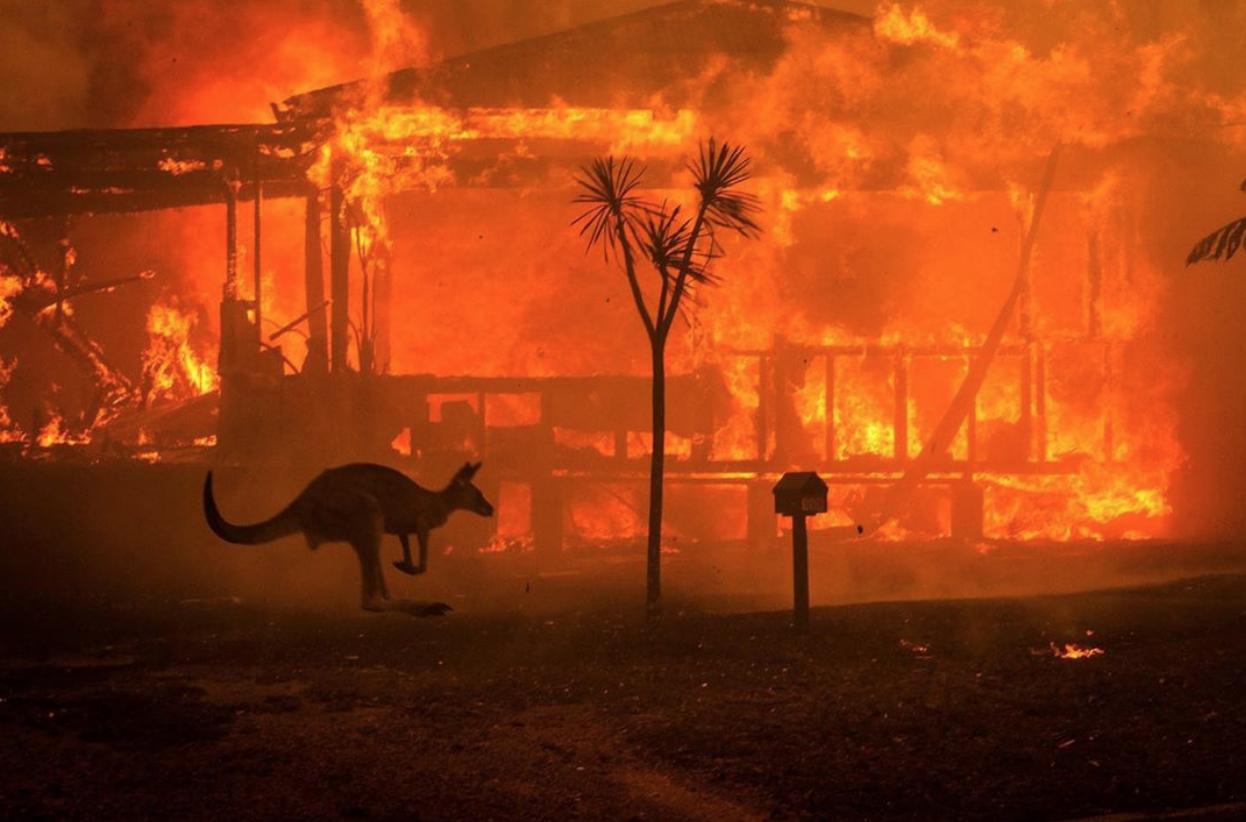 Many people reading this will no doubt have travelled to Australia themselves and will understand that it is such a distinctively unique and special place. From the shrieking of the Kookaburras signalling the start of the day, the crashing of the turquoise waves against the bleached sand beaches, the vast dry open desert, Australia holds a special places in the hearts of Canadians. Right now this sunburnt country is suffering catastrophic bushfires, the worst drought in history, and record-high temperatures. 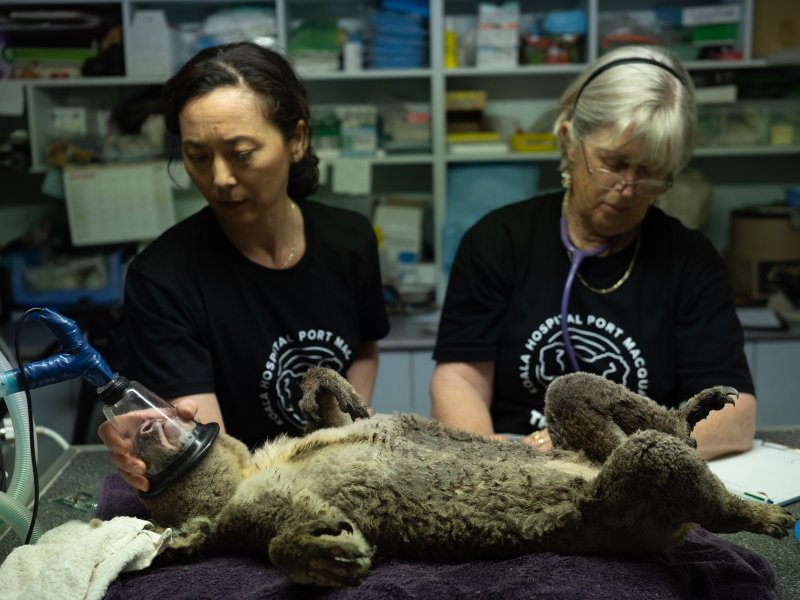 We’ve all seen snippets in the media of both the great sadness and heroism arising from the Australian bushfires. The woman stomping through charred bushland in her bra to wrap and rescue an injured koala with the shirt off her back, the man who lost his wife to cancer then 2 weeks later lost his family home to the fires, the brave girl who refused to shake the Prime Ministers hand until he promised to do more to help…. and these are just a drop in the ocean of the catastrophe that has been unfolding on these beautiful shores over the past few months. Many Australians are likening the situation to a war, with mass evacuations and involvement of the military. 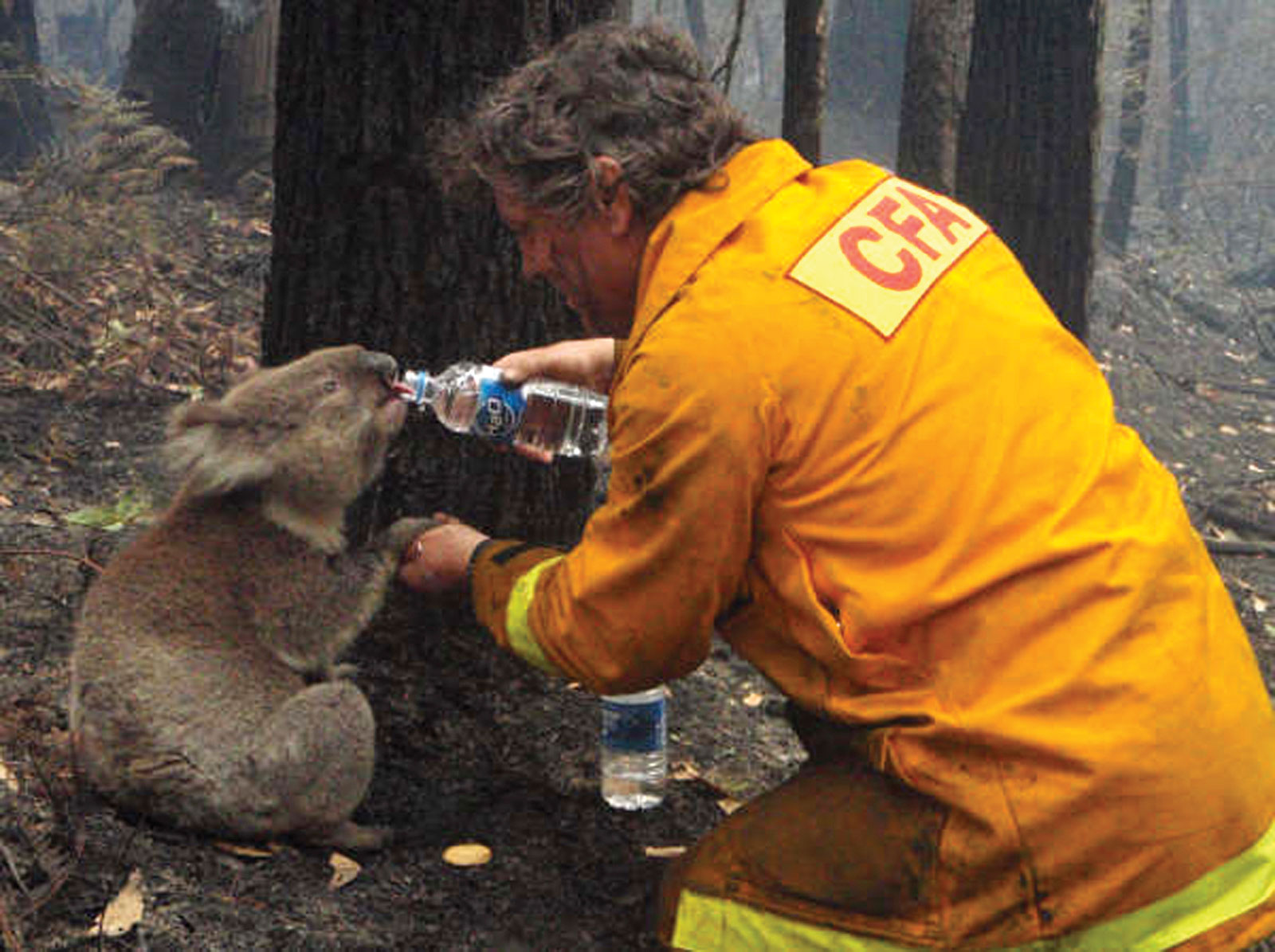 The situation is taking it’s toll on the Australian psyche. Even those not directly affected by the fires are experiencing diminishing air quality, simmering frustration at a leader who is still in climate change denial, the constant worry that these unrelenting blazes could head their way, and the sadness that over 12 million acres and around one billion native creatures have perished. Volunteer rural firefighters stretched beyond their limits and resources work alongside wildlife rescue teams, struggling to cope with the overwhelming numbers of injured native animals. 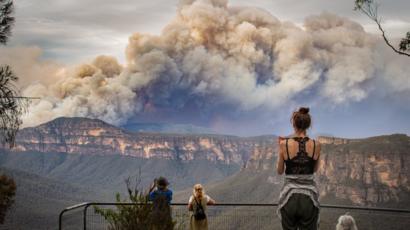 Here at Pure Yoga we have strong ties to Australia, with both studio owners Amber and Jen having lived there, and (Jen was even born there and is a fair dinkum Aussie herself)! Our hearts are hurting, and like many people we wanted to do anything we could to help, so we’ve chosen to donate $2500 from our karma class charity fund to the grassroots Australian wildlife charity WIRES. As Australia’s largest wildlife rescue organisation, WIRES has been rescuing and caring for wildlife for over 30 years, their mission is to actively rehabilitate and preserve Australian wildlife and inspire others to do the same.

If you’d like to donate to WIRES, the link to the emergency fund is here: https://www.wires.org.au/donate/emergency-fund and you’ll also find more information about the work they’re doing on their website.

A special thank you to everyone that has attended a karma class and made it possible for us to make this donation!

“I love a sunburnt country,
A land of sweeping plains,
Of ragged mountain ranges,
Of droughts and flooding rains.
I love her far horizons,
I love her jewel-sea,
Her beauty and her terror –
The wide brown land for me!”
(My Country by Dorothea Mackellar)

Pure Yoga is a space for everybody.

Sign up for inspiration, exclusive offers, contests and the inside scoop on events.